La Vela Latina Canaria, one of the most significant manifestations of the entire island community, paid tribute to its city, of which it is an Asset of Cultural Interest, with the celebration of the Ciudad de Las Palmas de Gran Canaria Foundation Contest in full celebration of the Foundational Festivities of San Juan. The victory in the second round of the Isla de Gran Canaria Cup went to the Poet Tomás Morales Clipper, who also led the general classification with two points after his triumphs in the tests held in this competition, followed by Hospital La Paloma Pueblo Guanche and Villa De Agüimes, both with six points to their credit.

The Bernegal Foundation, which has among its aims the promotion of Canarian culture, has sponsored the Canarian Latin Sailing boat Villa de Teror, a participant in the Las Palmas de Gran Canaria Foundation Contest and in all Canarian sailing regattas. This was classified fifth, after the Porteño Atlantec Sabor a Gloria, which finished fourth after suffering the fall of three crew members in the final part of the route. 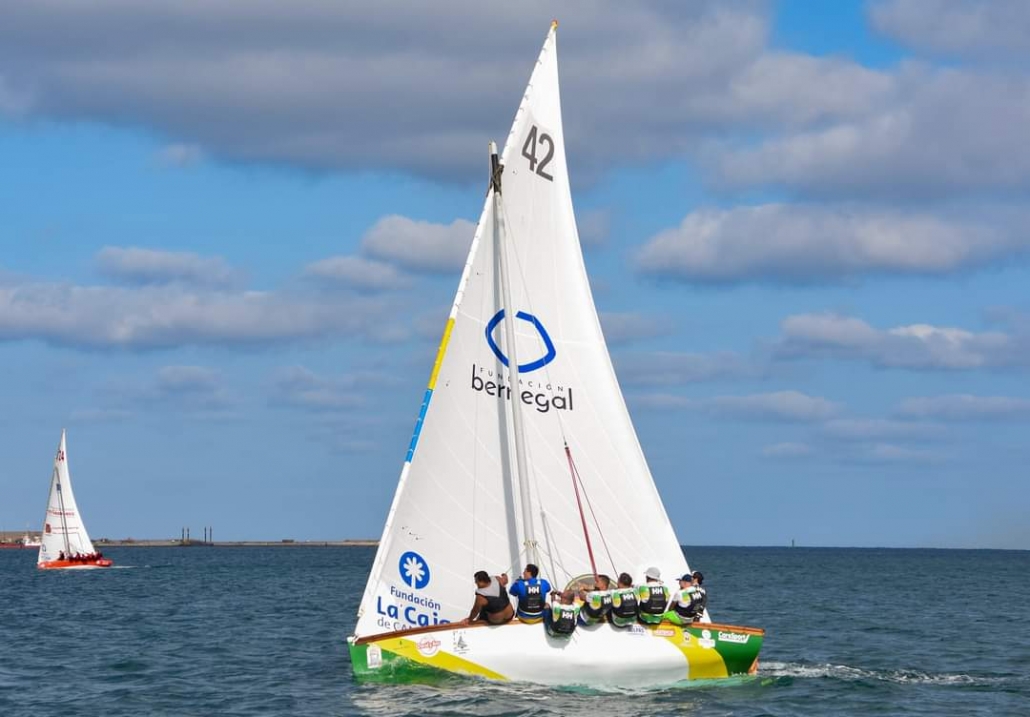 This nautical competition has the institutional support of the Government of the Canary Islands, the City Council of Las Palmas de Gran Canaria and the Municipal Sports Institute, which have been, are and will be fundamental for the survival of this vernacular sport, considered since 2016, Asset of Cultural Interest due to its origin, development and conservation.

With this sponsorship, Elena Hermosilla, the president of Fundación Bernegal, has exposed the importance of contributing to the promotion of Canarian culture, of which her Latin sailing is a benchmark and is a unique show that mixes the fusion of a sporting event with the magic of the Canarian cultural tradition. Developed throughout the bay of Las Palmas de Gran Canaria and with a recognized route of more than 115 years of history, this indigenous sport stands out as one of the most important in the entire national territory. 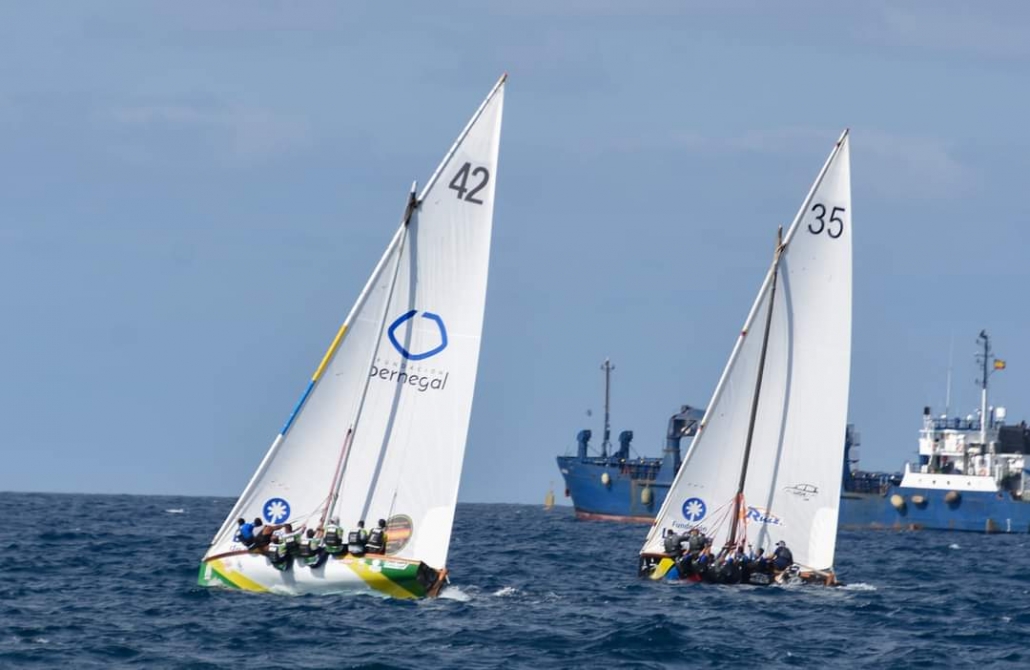 THE ULPGC AND THE BERNEGAL FOUNDATION SIGN AN AGREEMENT FOR THE DEVELOPMENT...